When you fall pregnant there’s that time between “the deed” and a positive test where you are wondering “Am I?”

So, how soon can you “feel” pregnant? And what are the typical signs?

Some women say they instinctively know straight away and say they feel a bit queasy from the day after conception. Could this be psychosomatic symptoms (It’s in their heads?) or could this be actually happening?

It’s not impossible! Hormones will begin to change immediately and if you are in tune with your body, there is no reason why you wouldn’t feel changes straight away.

For a lot of women, the first signs of pregnancy are sore or swollen breasts, an increased sensitivity to smells, increased tiredness, and a feeling of nausea.

The amount of progesterone and oestrogen increases which is why women’s breasts enlarge and become tender.

You may find yourself needing to pee more as well! The blood flow in our kidneys increases as does the filtration rate, resulting in increased urination.

Morning sickness, which really should be renamed to “the all encompassing feeling of queasiness of pregnancy that can occur any time during the day or night” usually, begins at around week 5 – 6 weeks pregnancy, which is around the time you have a positive test result.

Most women’s morning sickness involves nausea and an occasional vomit. For some lucky women, they feel great and don’t get that yucky feeling, but others have a more severe kind called hyperemesis gravidium, which is pretty debilitating. Women with HG often start feeling sick earlier in pregnancy, can’t keep food or fluids down, and it lasts longer- sometimes the entire pregnancy including labour. Often, women with HG aren’t taken seriously by their health care providers and this adds another layer of stress. HG is said to occur in women who struggle with the higher amounts of hormones circulating during pregnancy. There’s research it is linked with H pylori, so if you have had it in one pregnancy and want more children, it’s worth getting assessed and treatment between pregnancies!

Some women will get a bleed around the time the embryo implants to the uterus. This usually occurs 3 weeks after conception, and can get confused with a premenstrual spotting or an early period.

Chloasma of pregnancy might begin during the first trimester for some women. This is a hyper-pigmentation disorder that changes the skin pigmentation so the skin darkens. It is quite common, with up to 70% of women experiencing it. Most common areas are your nipples, genitals, and armpits.

By the time you have enough hormone in your urine to measure positive with a pregnancy test, your baby has a neural tube, the cells will begin to form all the essential organs, and the babies’ heart is beating.

By the end of the first trimester, the early signs of pregnancy, should have settled down for most women. Most won’t need a nanna nap for the second trimester, the nausea will have subsided, breasts feel normal again and you enter trimester two feeling pretty good with a little belly beginning to protrude!

Naturopathic medicine is invaluable at preventing and treating symptoms during pregnancy. Planning a pregnancy and supporting it through diet, herbal medicine and lifestyle change can improve and manage pregnancy symptoms.

What you need to know MOST is that every woman is different, and every pregnancy is different. If you feel like things aren’t normal for you, please get it checked out straight away!

We’d love to see you here at CK Health to support your pregnancy! 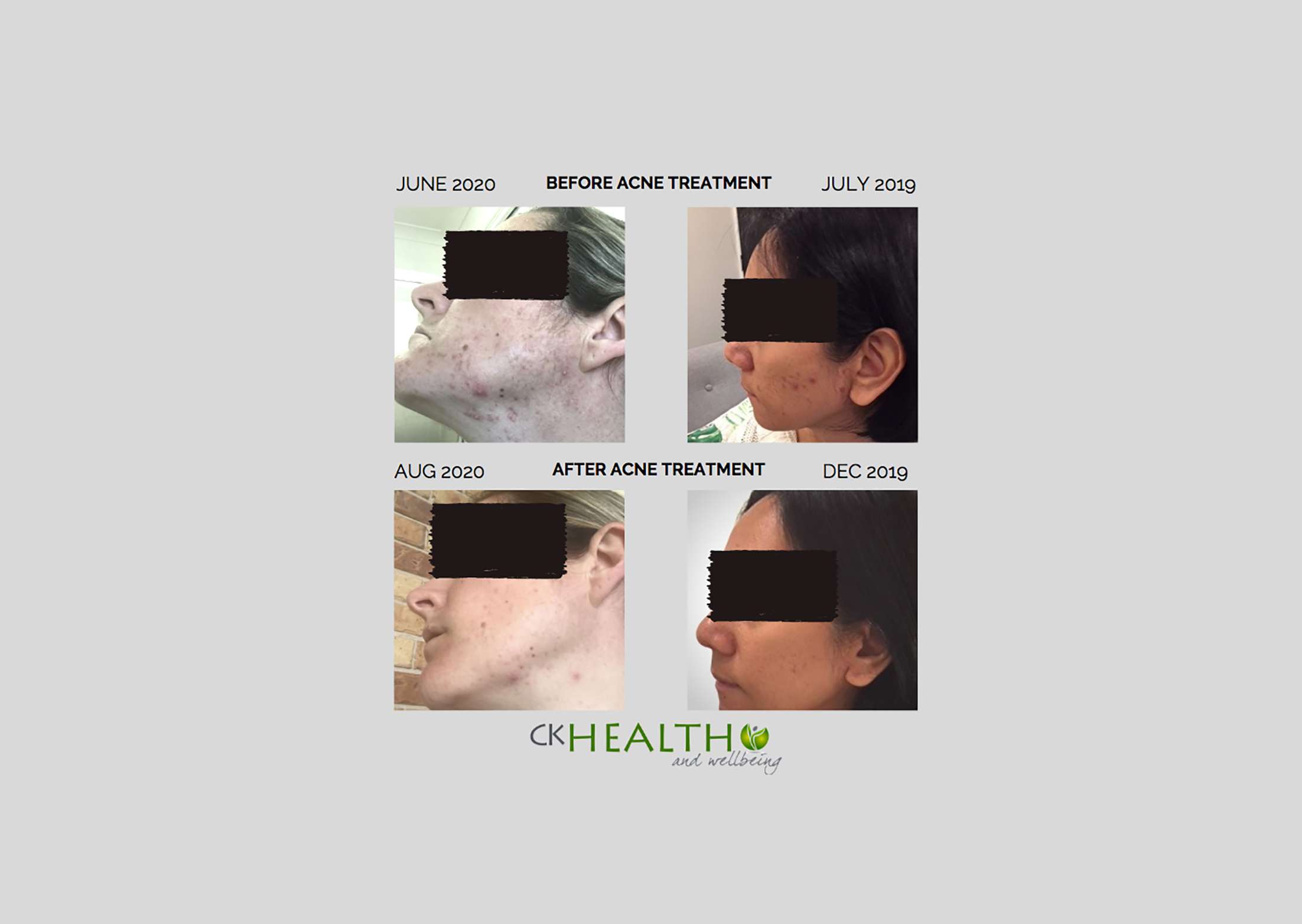 Using nutrition as an approach to manage acne is nothing new. There are a lot of myths around food and pimples though, as well as a lot of research. As… 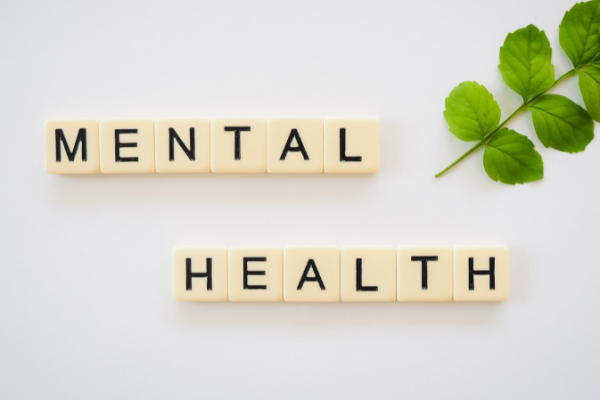 Mental health issues are a little more complex to identify, have diagnosed and treat than physical health issues. When we are physically hurt, we can typically identify that quickly, and… 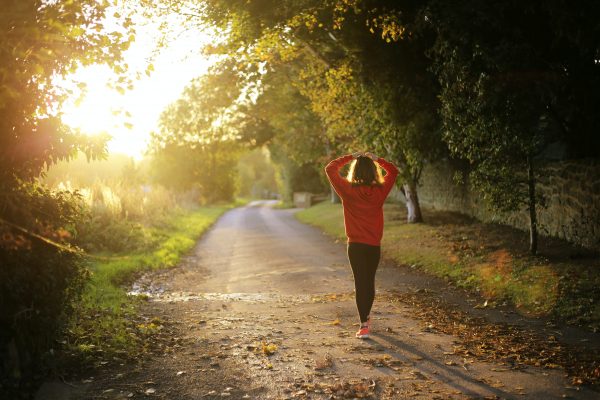 When we’re stressed out, there are physical and mental signals that make the state of stress an obvious one: headaches, worrying about whatever it is that is causing concern, difficulty…